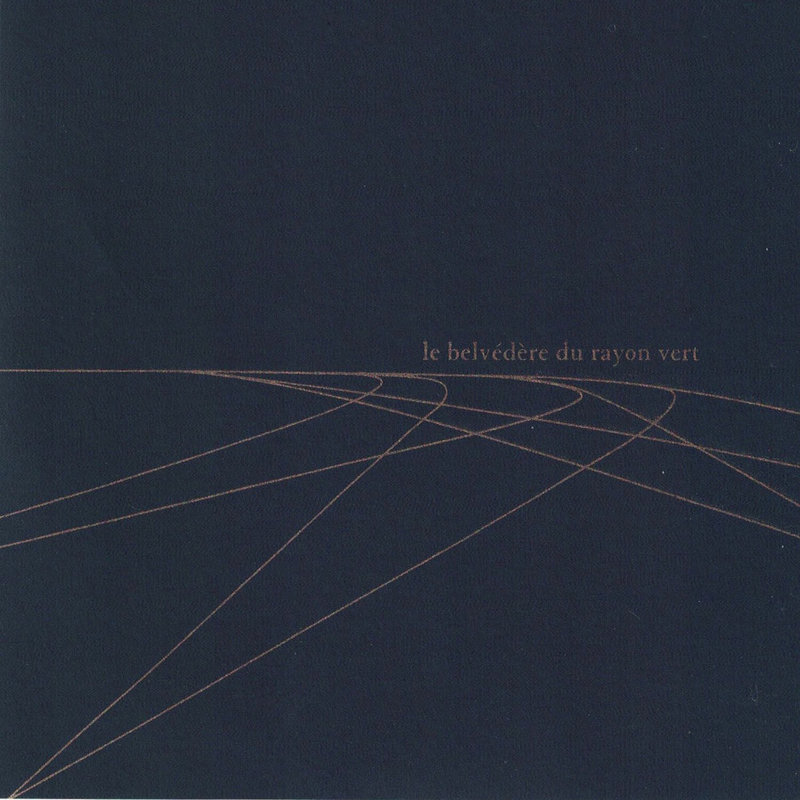 This release is the result of a two-day stay in the old, half-abandoned hotel Le Belvédère Du Rayon Vert, in Cerbère, France, which is the last village before the Spanish border.  On the other side of the mountain there is Port-Bou, the village where Walter Benjamin died in September 1940.

For two consecutive days, Doneda and Kocher improvised in different spaces inside the art-deco building, influenced by the very special atmosphere of the place: the emptiness haunted by pigeons, a few trains passing by in the back of the building and Madame Jackye Roubaix, the captain of the ship, which is called the Titanic by the locals...

Doneda and Kocher propose a unique sound voyage inside the building, which gives a feeling of being out of time, not really here and now in 2013. Between static trains, wind blowing, pigeons and seashore sounds, the two musicians implant their sounds, following the stream of the place and the moment.