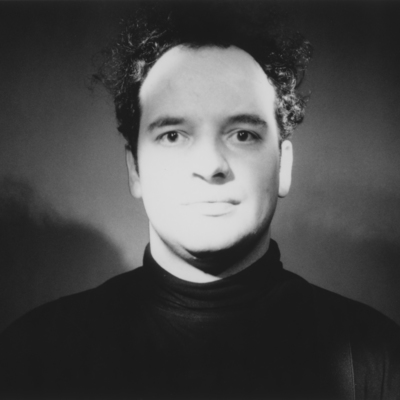 e-cello / film / theater, Ticino – Born in Mendrisio in 1979, Zeno Gabaglio starts his cello study at the age of eight. In 2000 he graduates in pedagogy of music at the Conservatorio... Read Biography

Born in Mendrisio in 1979, Zeno Gabaglio starts his cello study at the age of eight. In 2000 he graduates in pedagogy of music at the Conservatorio della Svizzera italiana di Lugano and in 2004 he obtains a Bachelor in philosophy at the Università degli Studi di Firenze, with a thesis in musical aesthetic. In 2007 he obtains the Konzertdiplom in freie Improvisation at the Musikakademie Basel. In the past few years, his work has been focusing on contemporary music: as an interpreter of new music, as a composer of personal music pieces and as an improviser. He particularly concentrates on the development of the different electroacoustic possibilities on cello.
Zeno Gabaglio published four albums that have been internationally recognized (Tiresias, Pulver&Asche 2015; Niton, Pulver&Asche 2013; Gadamer, Altrisuoni 2009 and Uno, Pulver&Asche 2007) and has performed in Europe, America and Asia, collaborating with artists such as Bugge Wesseltoft, Frankie Hi NRG, Michel Godard, Peter Kernel, Alberto Nessi, Garbo, Angelo Tonelli and Vanni Bianconi.
He also produced many soundtracks for movies (with filmmaker such as Villi Hermann, Francesco Rizzi, Bartolomeo Pampaloni, Erik Bernasconi, Daniele Ciprì, Stefano Knuchel) and for theatre (with directors such as Carmelo Rifici, Andrea Chiodi, Trickster-p and Alan Alpenfelt, for LAC Lugano, Piccolo Teatro Milano, Emilia Romagna Teatro).

Registered since over 2 years
Last login on 24 January 2022