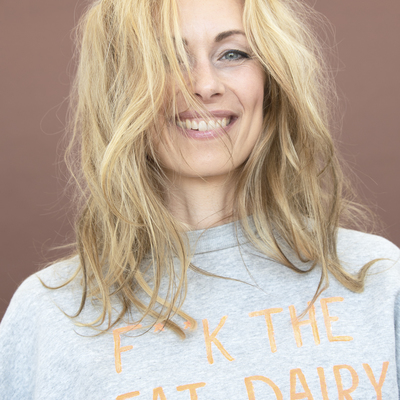 Composition, Vocal music, Basel-Stadt – Sarah Maria Sun is known as one of the foremost and most extraordinary performers in the contemporary music scene. In addition to numerous songs,... Read Biography

Sarah Maria Sun is known as one of the foremost and most extraordinary performers in the contemporary music scene. In addition to numerous songs, her repertoire currently spans more than 900 compositions from the 20th and 21st centuries, including around 350 world premieres. She regularly performs as a soloist in renowned concert halls and festivals worldwide. Her tremendous adaptability is demonstrated on a regular basis on the music-theater stage. She has appeared at leading opera houses in Europe and shows her skill for haunting theatrical and musical interpretation time and again in the depiction of complex female figures. For her role as Elsa in Sciarrino's monodrama Lohengrin (2017) as well as for her performance in Philip Venables' Psychose 4.48 (2019) she was nominated as singer of the year. From 2007-2014, she was the first soprano of the Neue Vocalsolisten Stuttgart, a chamber ensemble of seven singers that has been one of the world's leading pioneers of contemporary music for 30 years.
Sarah Maria Sun's discography includes more than 30 CDs, some of which have been awarded prizes. In 2017, four of her six new releases were nominated for the Deutschen Schallplattenkritik prize. In spring 2020, her latest and most contrasting albums are released by Mode Records: HARAWI with songs by Olivier Messiaen (awarded with the “What a performance!” award) and KILLER INSTINCTS, satirising a new generation of demagougues, with songs by Tom Waits, Randy Newman, Joe Walsh, John Kander, Stephen Sondheim, Kurt Weill, Leonard Bernstein and others.

Registered since about 1 year
Last login on 22 March 2021