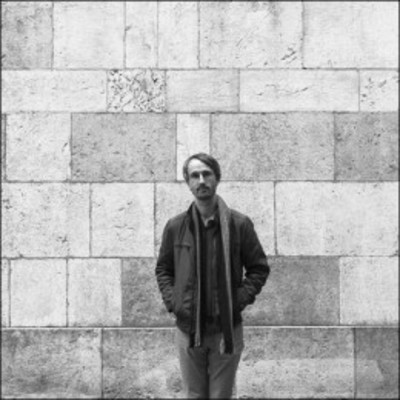 Composition, Chamber music, Basel-Stadt – Paul Clift (b. 1978) is an Australian composer of instrumental and mixed music. Since 2016, he is based in Basel, Switzerland. His music often... Read Biography

In addition to composing, Paul is active as a researcher; he has undertaken research-residencies notably at the Paul Sacher Foundation (2014) and IRCAM (2014-15). He is also the Artistic-Director of neuverBand, a new-music chamber ensemble based in Basel. Paul's music is published by Schweizer Musikedition and is also available online at www.babelscores.com. For more information, visit www.paulclift.net

Registered since over 1 year
Last login on 22 October 2019