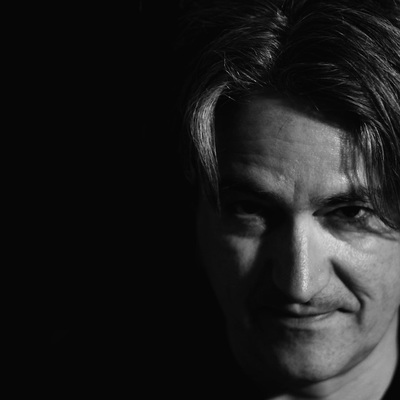 Luigi Laveglia, born in Lucerne, studied piano in Lucerne and Winterthur after graduating from high school, then composition and music theory at the Basel University of Music (Detlev Müller-Siemens, composition / counterpoint and Roland Moser, harmony). He took other courses with Heinz Holliger, Wolfgang Rihm and Helmut Lachenmann, among others. As a composer he has appeared with various projects, mainly in Europe and the USA. His artistic work has received numerous awards, including two study prizes for composition from the Kiefer-Hablitzel Foundation, a work grant in the field of composed music from the Canton and City of Lucerne and a UBS composition scholarship. His piano trio "reversed echoes" was premiered at the Stanser Musiktage 2010 by the Glass Farm Ensemble New York. This cooperation intensified in the following years and led to numerous projects in the USA. For the Easter Classical Festival in Andermatt he was already able to realize two composition commissions: 2015 “Black Moon” with the Nexus Reed Quintet and “Portale” for the Festival Strings Lucerne with the exceptional soloist Arkady Shilkloper on the alphorn (gala opening 2016). Cross-disciplinary projects were created with the Ensemble Montaigne Luzern (composition and video installation - Aubi Dolfini 2015) and the Lucerne Sinfonietta (composition and literature 2019).

Registered since over 2 years
Last login on 2 August 2021