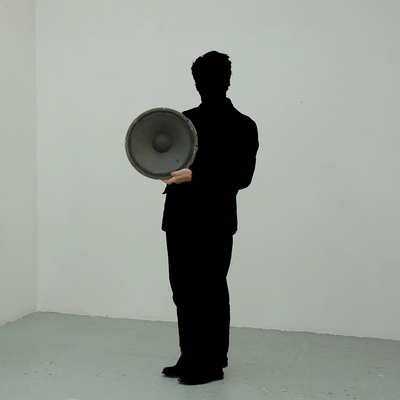 Musician and visual artist.
Born in 1955 in Brescia, Italy; settled in Switzerland since 1965.
Lives and works in Zurich.

As a visual artist, Luigi Archetti has had numerous solo as well as group exhibitions in galleries, art halls, off-spaces and museums since 1980.

Registered since about 2 years
Last login on 28 July 2021