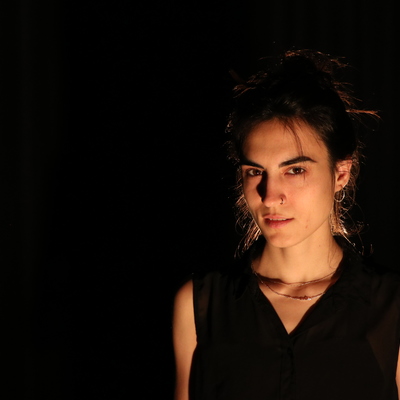 Gemma Ragués Pujol (1993) composer specialized in contemporary and experimental music. Trained in Barcelona (ESMUC), Stockholm (KMH) and recently in Bern (HKB) where she developed her master's degree with Xavier Dayer, Gilbert Nouno and Simon Steen-Andersen.
Her music finds its root in deep conceptual and poetic ideas and its ground in the acoustic palette that later on incorporates electronic sounds - which appear sometimes as a mirror of the acoustic and sometimes as a complement. During her master's degree she focused in the link between sounds and the corporal musicians gestuality while playing, a relation present in her last works.
She has worked with professional ensembles such as NEC, Castel Camerata, NEKO3, the Biel Symphony Orchestra, BCN216, Norrbotten NEO or Curious Chamber Players which premiered her works in Bern, Barcelona or Stockholm.