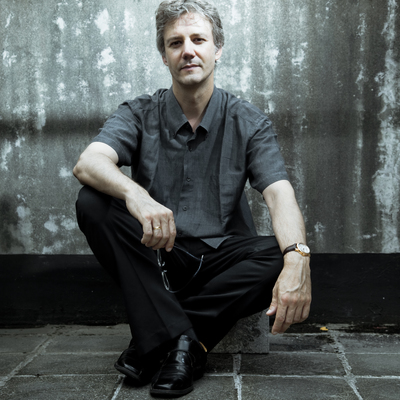 Orchester, Kammermusik, Zürich – Fabian Müller’s (*1964) works have been performed by some of the great musicians of our time including David Zinman, Andris Nelson, Sir Roger... Read Biography

Fabian Müller’s (*1964) works have been performed by some of the great musicians of our time including David Zinman, Andris Nelson, Sir Roger Norrington, Christopher Hogwood and Steven Isserlis and in venues such as the Carnegie Hall in New York, Berliner Philharmonie, the Teatro Colón Buenos Aires, the Tonhalle Zurich, the KKL Lucerne, and at the St. Petersburg Philharmonia.
Numerous CD recordings with, among others, the Philharmonia Orchestra (under David Zinman), the Royal Philharmonic Orchestra in London, the Zurich Chamber Orchestra or the Petersen Quartet Berlin (for ARS Produktion, col legno, Capriccio, Sony Classical, etc.) show his versatile oeuvre. Following his cello studies at the Zurich Conservatory with Claude Starck, Fabian Müller studied composition in Zurich and the USA, where in 1996 he won the Jacob Druckman Award for Orchestral Composition. In 2006, he received a cultural award from the Canton of Zurich and, in 2012, the Zollikon Art Prize for his work to date. In 2016 he was one of the nominees of the Swiss Music Prize of the Federal Office of Culture.
His music for the film "Une lettre pour Hama" by Hui-Ling Chen won two awards for the best film music at the International Independent Film Festival "Les Rimbauds du Cinema" and "SMR13" in France in 2021.
In addition to his work as a composer, he is interested in folk music. For ten years (1991-2002), he worked on the publication of the Hanny Christen Collection, a ten-volume folkmusic anthology with over 10.000 tunes from the 19th century.

Registered since over 2 years
Last login on 7 January 2022