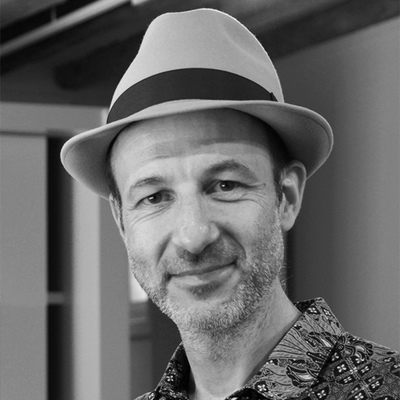 Unclassified, Genève – Born in Geneva, Denis Schuler began his studies with drums and classical percussion, before going on to composition with professors Nicolas Bolens,... Read Biography

Born in Geneva, Denis Schuler began his studies with drums and classical percussion, before going on to composition with professors Nicolas Bolens, Eric Gaudibert, Michael Jarrell et Emanuel Nunes. He earned his degree in 2006. In 2008, he was the first Swiss composer to win the International Composition Competition of Sacred Music in Freiburg. Denis Schuler was a member-in-residence at the Swiss Institute in Rome during the 2010-2011 academic year. He was awarded a residency in Cairo by the Pro Helvetia Foundation in 2013. He is also a curator and devotes his attention to concert programming, performance spaces and audience reception.

In his rich and atypical path, Denis Schuler seeks inspiration in a range of areas, such as traditional music, improvisation, and written music: he confronts and gathers multiple influences, enabling a singular and personal voice to come forth. Through the study of rhythm and aural material, his work explores the liminal conditions of listening, especially those approaching silence. His music calls for a particular focus, where the ear must often stand alert, picking up on breath and noise. Involved listening is required.

His compositions have been commissioned and created by, among others, the Orchestre de chambre de Genève, the Ensemble Vortex, the Ensemble Phoenix Basel, the Korean Music Project, the Glass Farm Ensemble, the Nederland Kamerkoor, Tetraflûtes, the Quatuor Bela, the Ensemble Vide and by the pianist Cathy Krier. Denis Schuler has also composed music for performances at the Schauspielhaus in Zurich, the Tojo in Bern, the Théâtre de Carouge and the Théâtre du Grütli in Geneva. January 2014, NEOS Label (Germany, specialized in contemporary music) releases his first monographic CD.

As organizer, he curates performances and concerts at the Swiss Institute in Rome, at the Fondation Suisse – Pavillon Le Corbusier, among others and particularly with the Geneva based Ensemble Vide. The projects are mainly produced out of usual concert venues. They mix artistic disciplines and audiences, professionals and young people.

In 2019, Denis Schuler in appointed new co-director of Geneva based Archipel Festival. His first edition will take place in 2021.

Registered since about 2 years
Last login on 16 March 2020