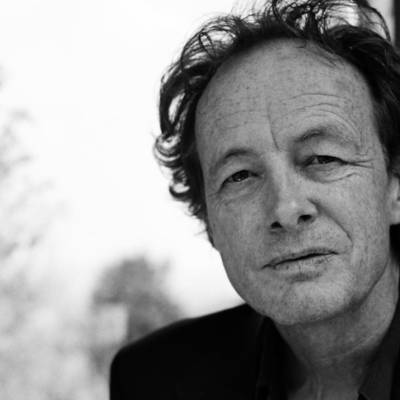 Composition, Opera, Schaffhausen – Beat Furrer was born in Schaffhausen (Switzerland) in 1954 and received his first musical training on piano at the Music School there. After moving... Read Biography

Beat Furrer was born in Schaffhausen (Switzerland) in 1954 and received his first musical training on piano at the Music School there. After moving to Vienna in 1975, he studied conducting with Otmar Suitner and composition with Roman Haubenstock Ramati at the Hochschule für Musik und Darstellende Kunst. In 1985 he founded the Klangforum Wien, which he directed until 1992, and with which he is still associated as conductor. Commissioned by the Vienna State Opera, he composed his first opera Die Blinden. His second opera Narcissus was premiered in 1994 as part of the Festival “steirischer herbst” at the Graz Opera. In 1996 he was composer-in-residence at the Lucerne Festival. His music theatre work Begehren was premiered in Graz in 2001, the opera invocation in Zürich in 2003 and the sound theatre piece FAMA in Donaueschingen in 2005. In autumn 1991 Furrer became a full professor of composition at the Hochschule für Musik und Darstellende Kunst in Graz. He has been guest professor in composition at the Hochschule für Musik und Darstellende Kunst in Frankfurt 2006–2009. Together with violinist Ernst Kovacic he founded "impuls", a International Ensemble and Composers Academy for Contemporary Music. In 2004 he was awarded the Music Prize of the City of Vienna, and in 2005 became a member of the Academy of Arts in Berlin. He was awarded the Golden Lion at the Venice Biennale in 2006 for his work FAMA. In 2010 his music theatre Wüstenbuch was premiered in Basel. In 2014 he was awarded with Great Austrian State Prize. In 2018 he received the Ernst-von-Siemens music prize in recognition of his lifetime's compositional outoput. His latest opera La Bianca Notte based on texts by Dino Campana, was premiered in Hamburg in spring 2015. In January 2019 his new opera Violetter Schnee (Violet Snow) with a libretto by Händl Klaus based on a libretto by Vladimir Sorokin premiered at the Staatsoper Unter den Linden in Berlin. Since the 1980s Beat Furrer has composed a wide range of works, from solo and ensemble music to orchestral and choral works and opera. He is well know for his nuanced exploration of the human voice and its relationship to instrumental sound.